Our boat was originally designed for the builder Hans Barendrecht by Van de Stadt in 1981. It is a 17 meter long, round, bilged steel ketch with a width of 4.98 meter and has a 2.35 meter draft. Designed as an all weather boat, to go anywhere, anytime, the blue water cruiser Hans started building it 1981.  However, he decided to stop building in 1992. New plans formed yet he never finished the boat. We met Hans the frist time via a friend, in November 2011. Hans told us that he was looking for someone to buy the project. He was not intending to finish it anymore.

Only years later, in januari 2017 we managed to actually buy the boat. […]

Saturday July 22 on 08:34 in the morning after 36 years the welds holding the keel plate to the cradle snapped with a loud bang and the boat started to rise out of the building pit and the beautifull lines became visible for the first time in full.

Only about 150 meters on a lorry was needed to get the Fearless 2 close enough to the water to actually get it hoisted into it’s proper medium.

After moving the massive 100 meters high 400 ton crane and lifting the ‘Fearless 2’ once more the boat was lowered at 12:13 pm into a two knot current flowing in the canal. Sander, Mirjam and Eli quickly went onboard and checked if there were any leaks. When the all clear was given a loud cheer went roaring up from the people who decided to follow the spectacle from the hard.

Although Fearles’s engine was running, it couldn’t be used because the slings were still in place. A towing rope was brought to a waiting vessel to keep the Fearless in place against the current, and then the slings were lowered futher. The front one came clear fast enough, the back one took a bit more effort. After twenty quite exiting minutes Sander and Eli were able to work the last sling of. The first journey could begin.

13:30 Boat and crew entered the royal ‘Nieuwe Haven’ of Dordrecht and docked opposite of the very same workshop where the former owner and builder Hans cut out the keel plates all those years before.

Summer holliday was coming up fast so the following week together with Bram and Sophie the boat was fitted out to be used as a floating home and august the second with the ‘Hydraat’ in tow the first real adventure began.

So what is the status of our project right now?

Interested where this family is standing now and if they are going to make it to leave for their circumnavigation in 2022? 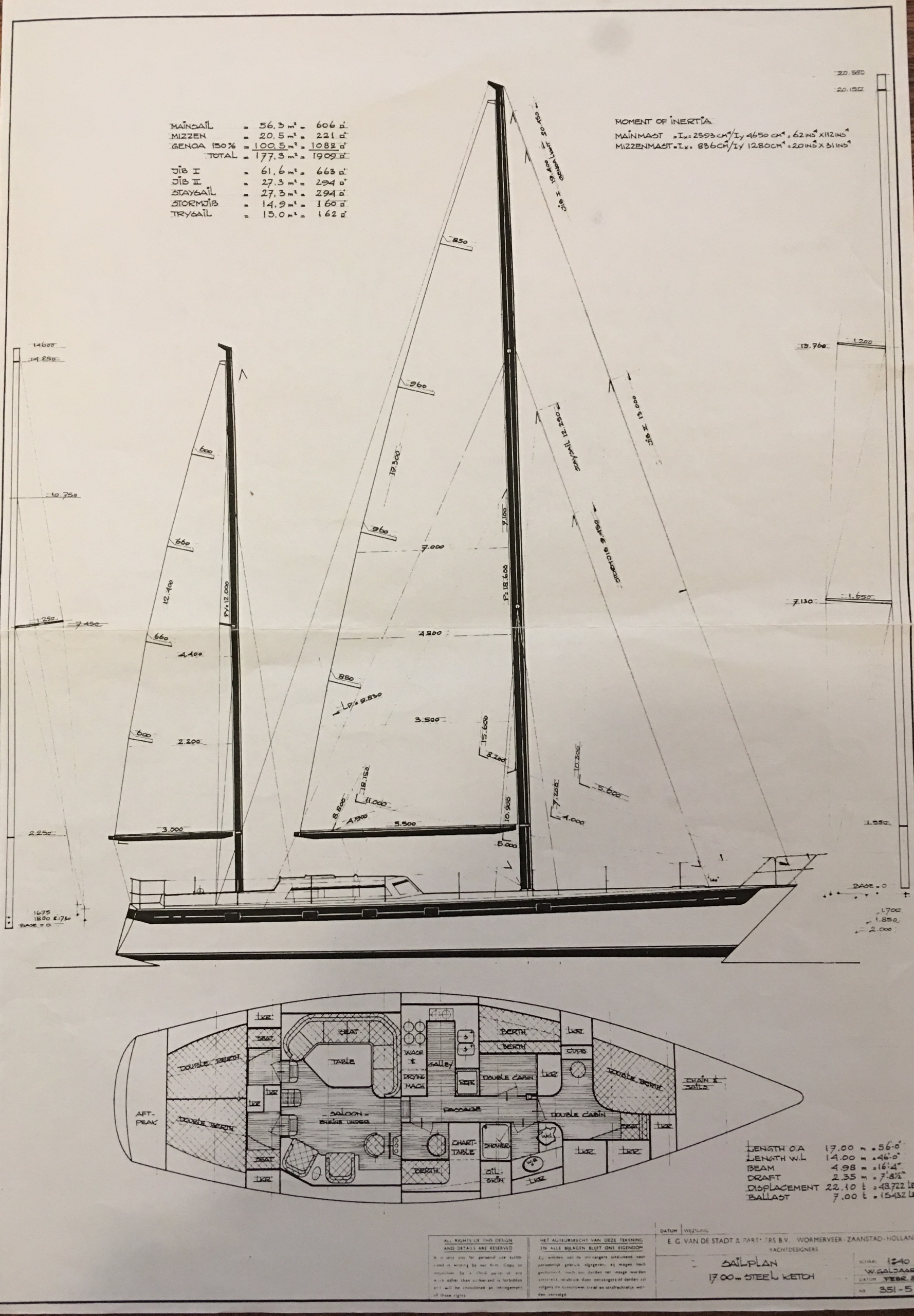 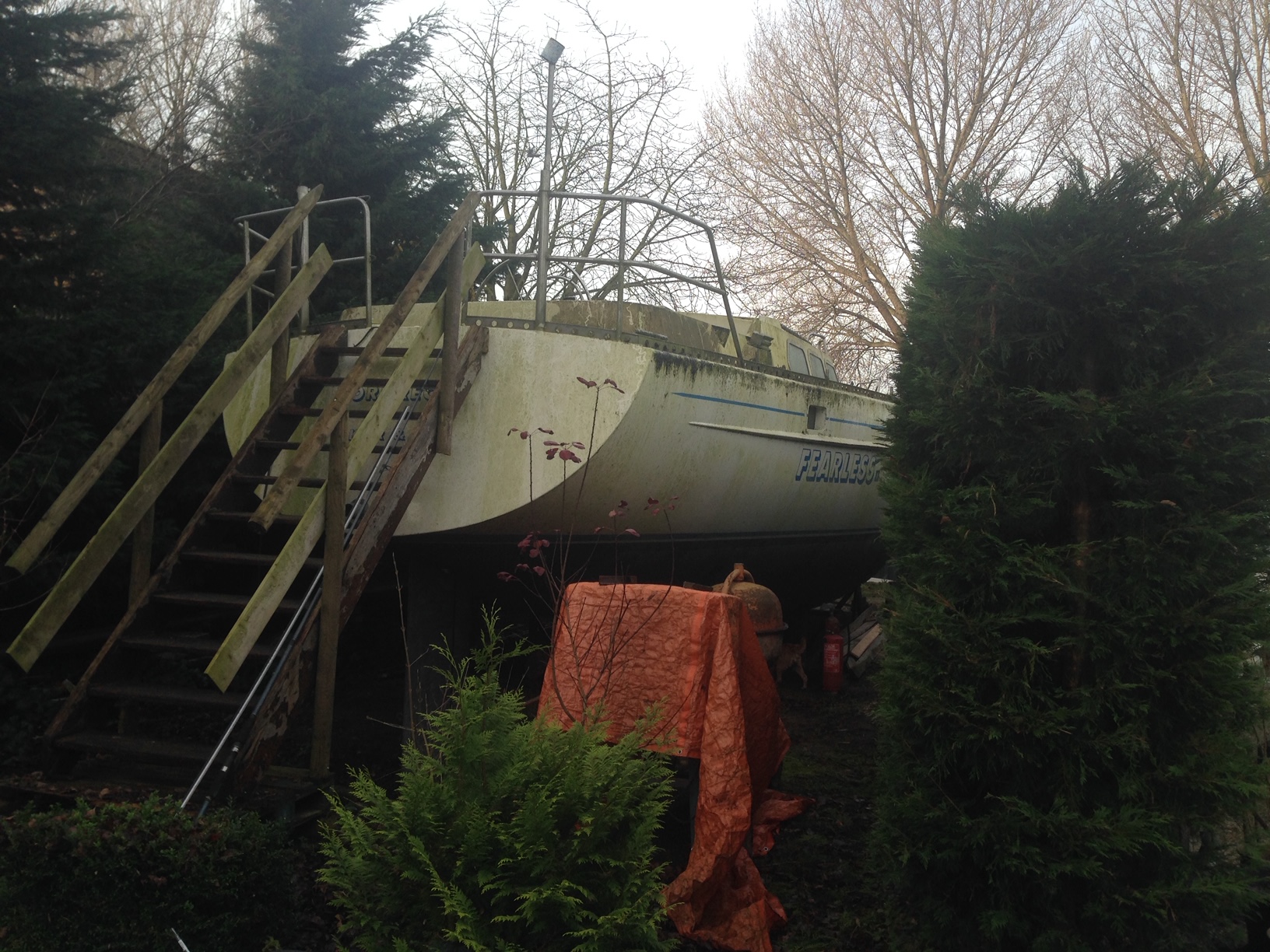 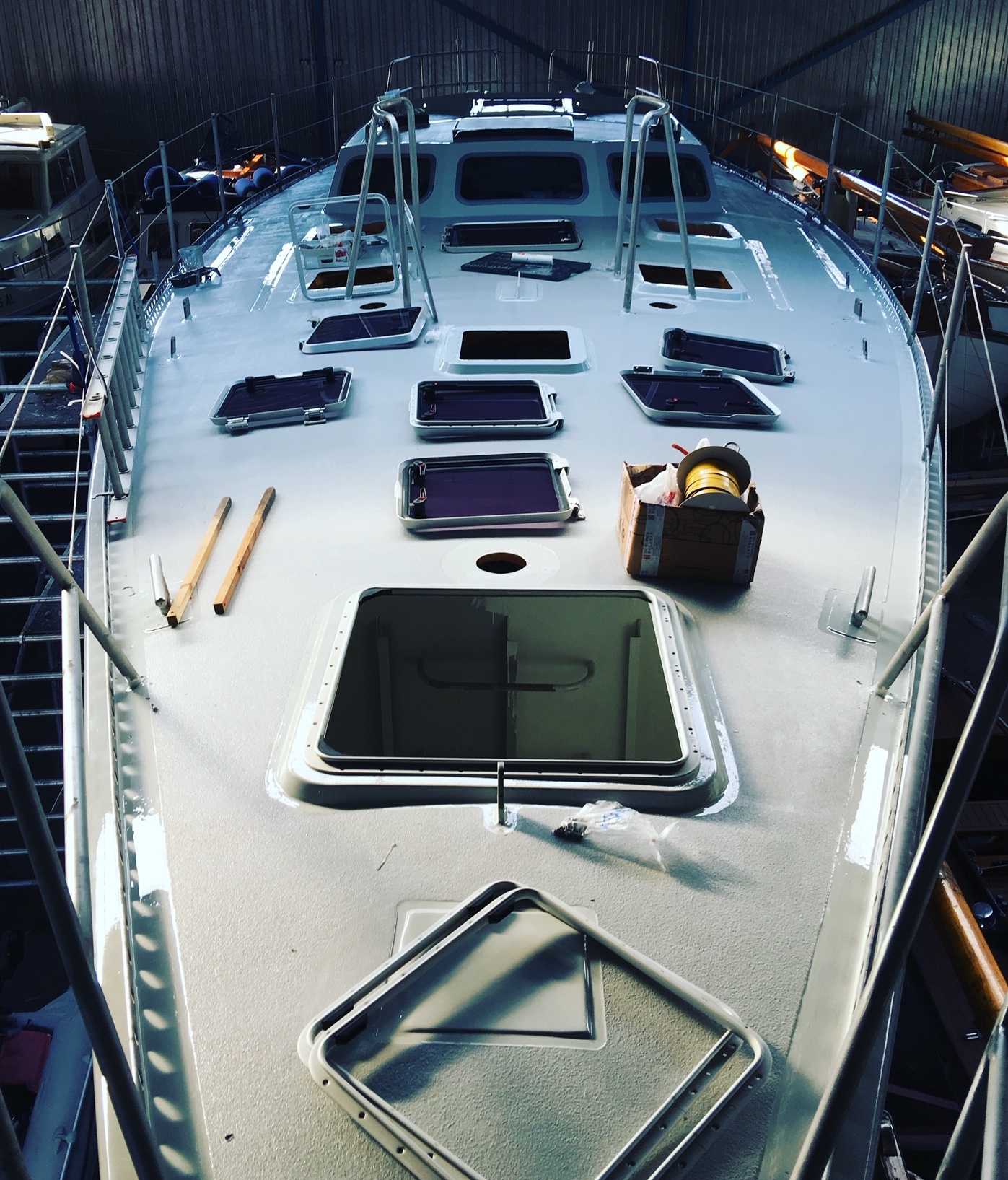 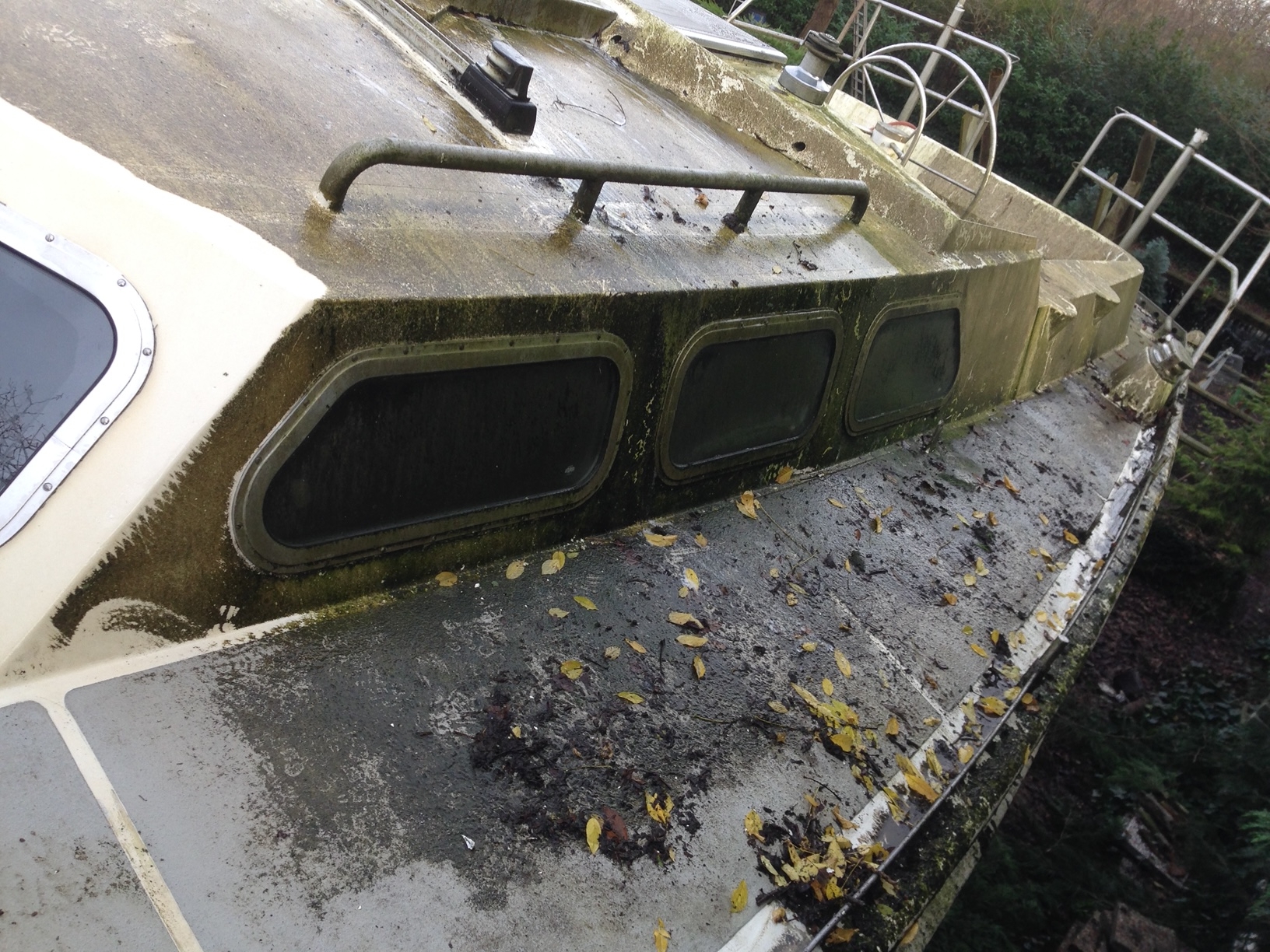 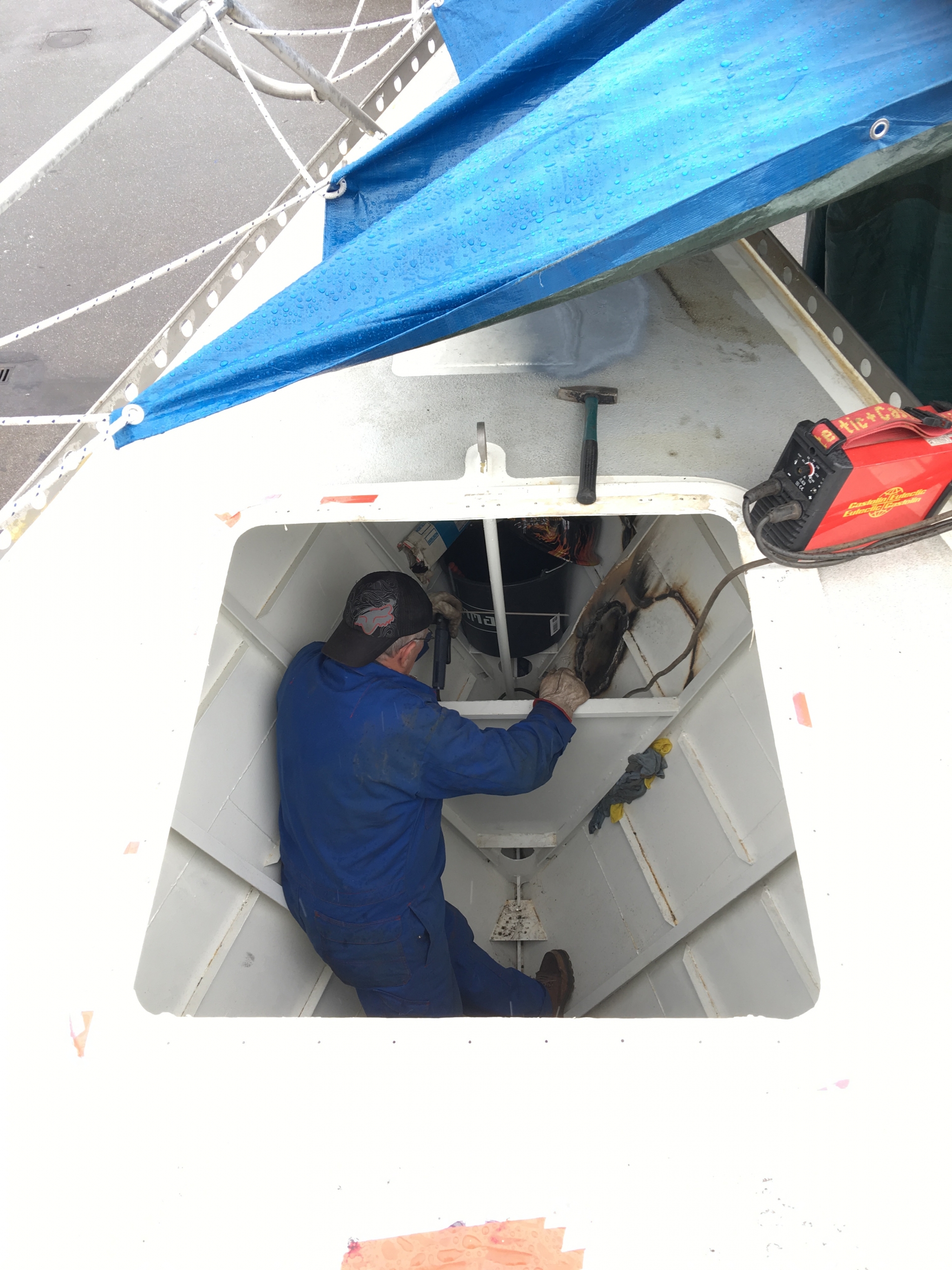 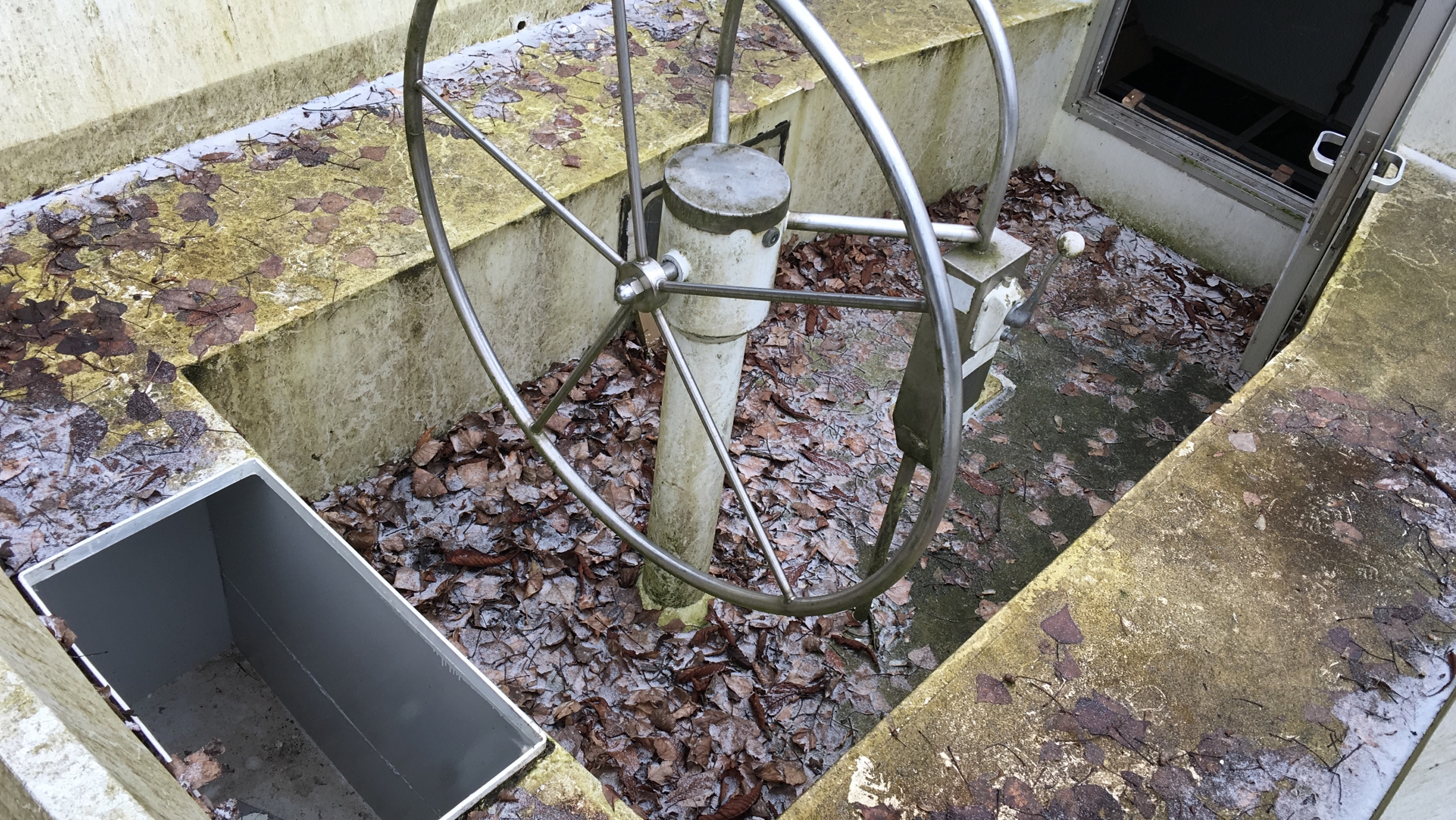 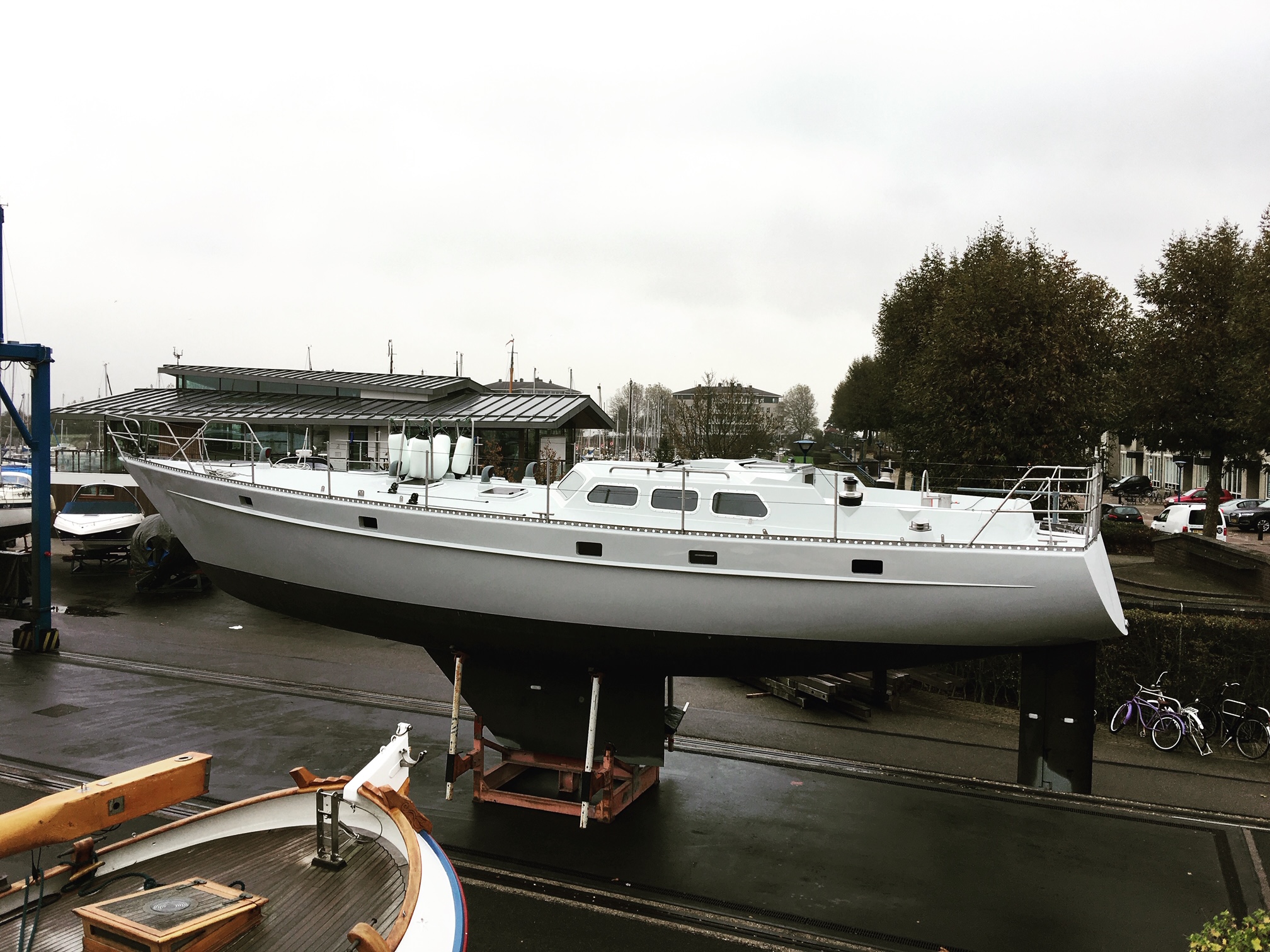 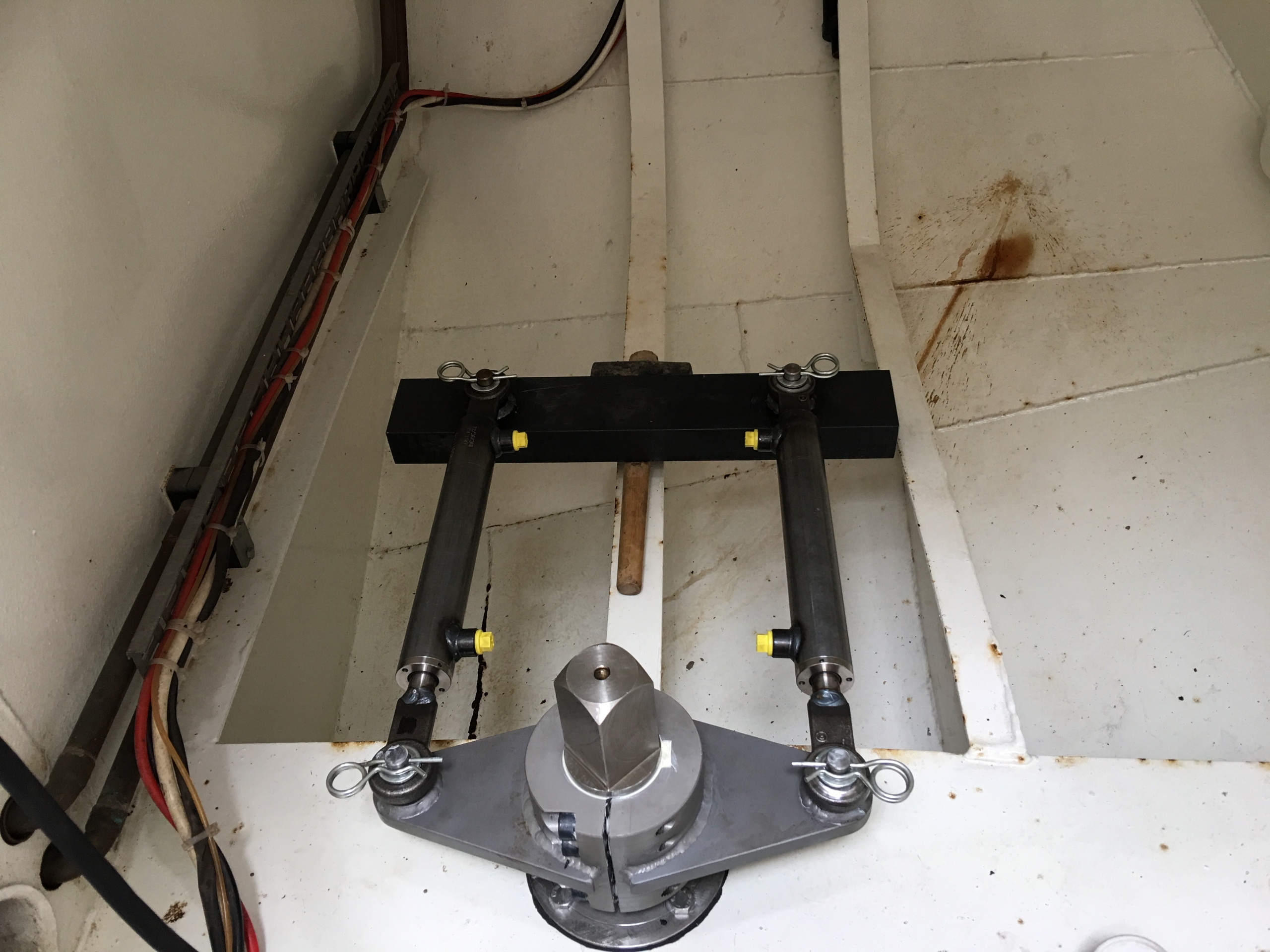 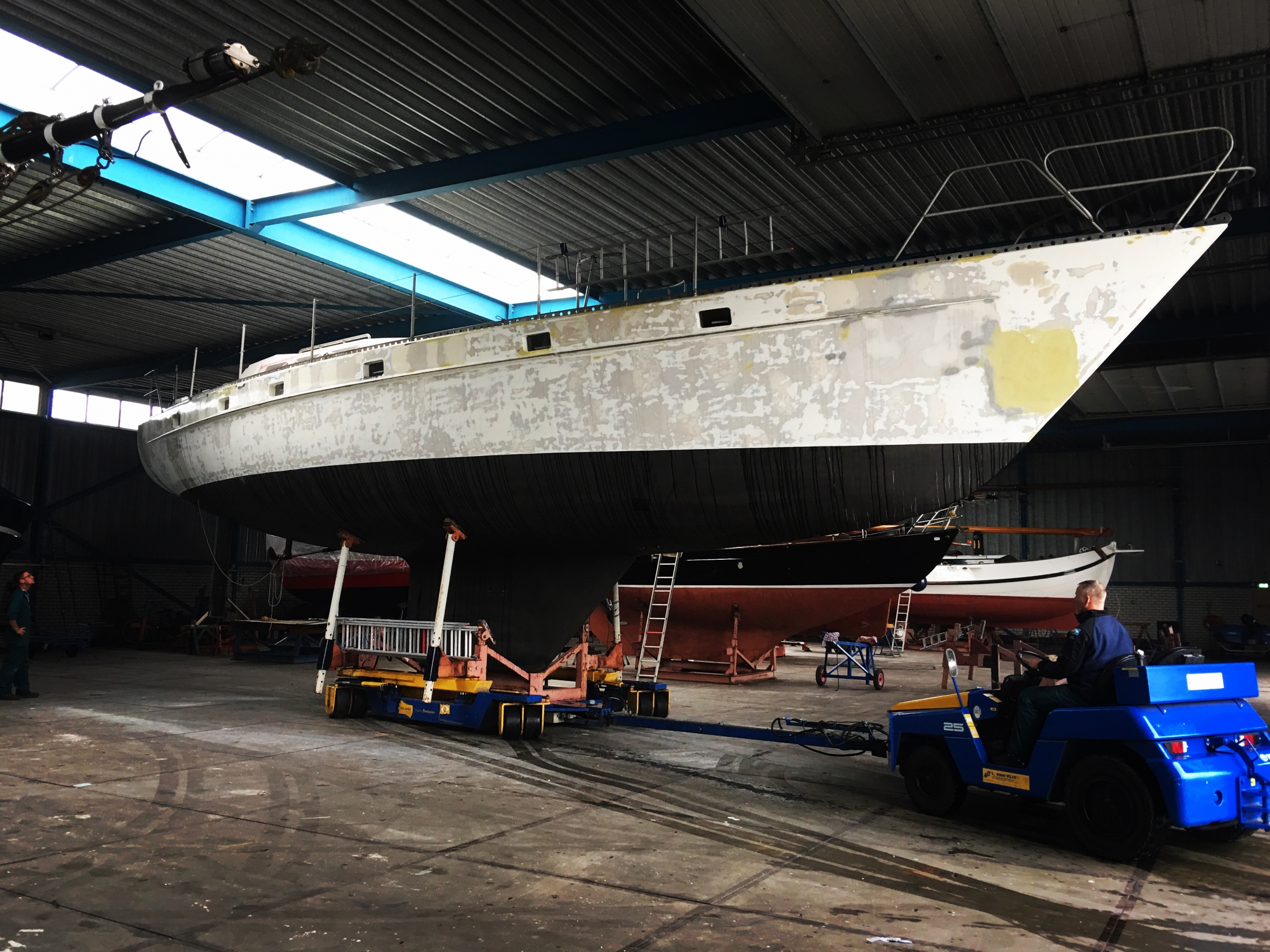 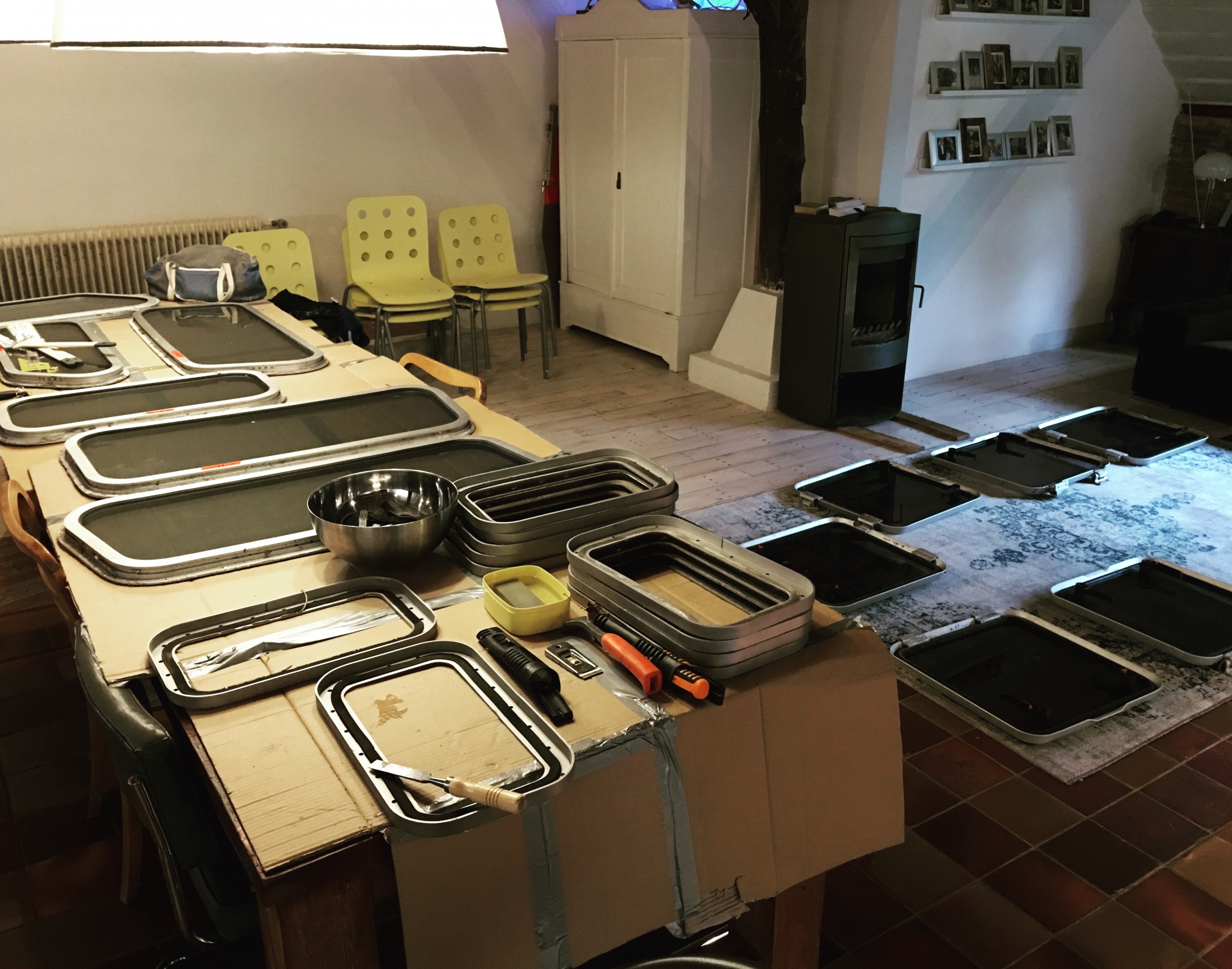 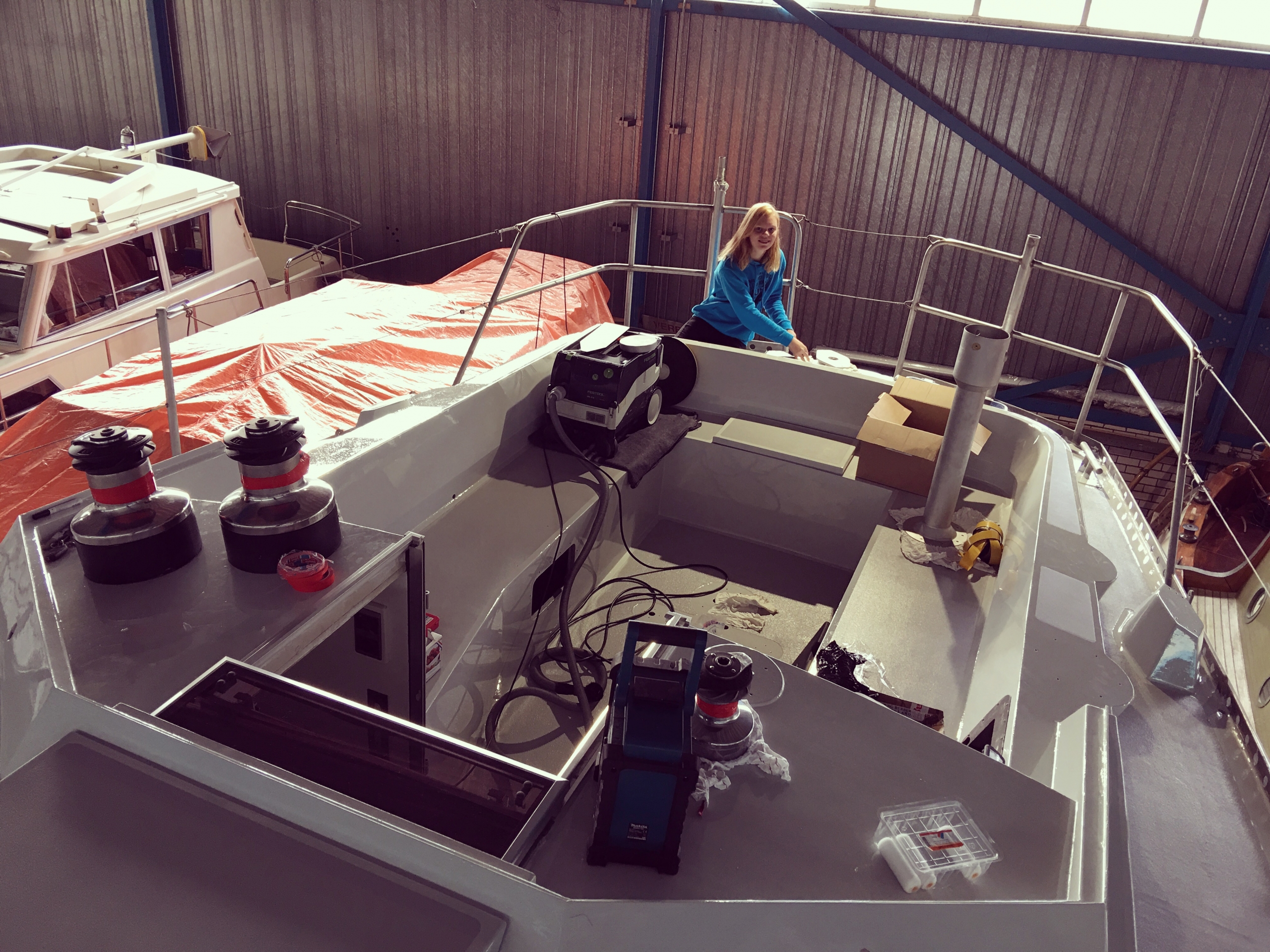 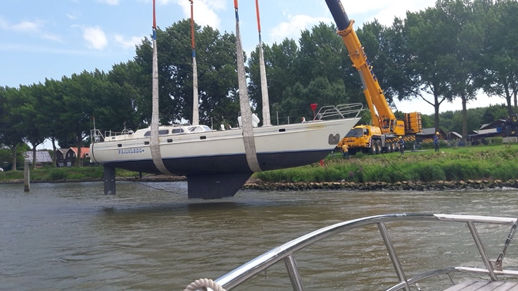 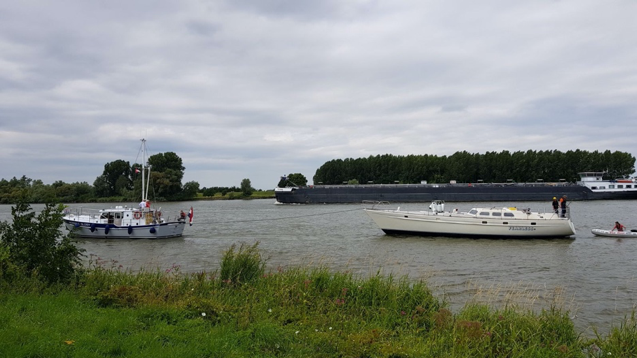 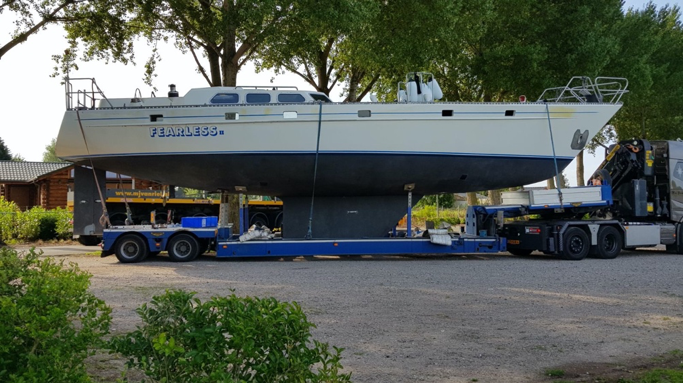 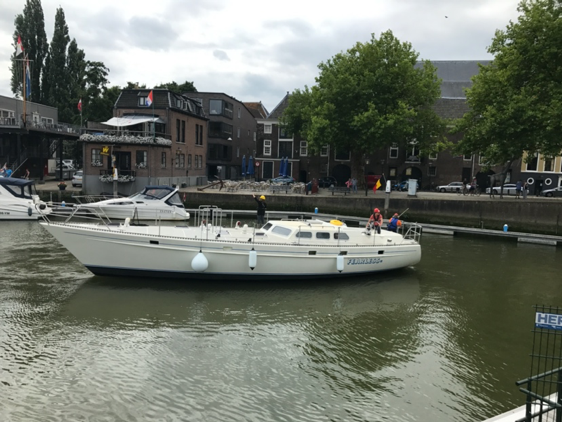 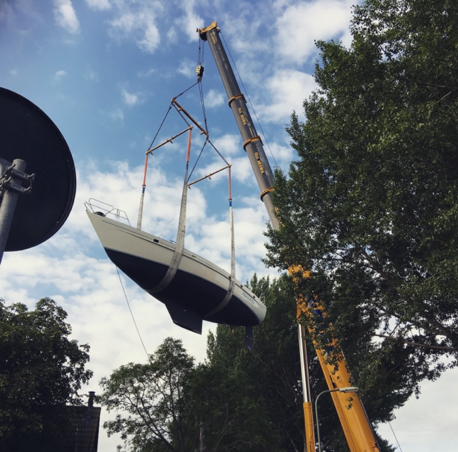 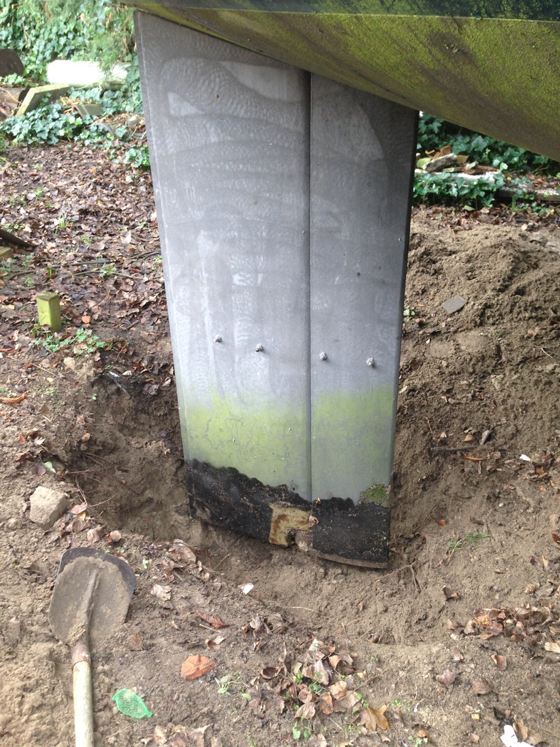 BLOGS OF THE FEARLESS

DO YOU HAVE A BIG IDEA WE CAN HELP WITH?